Finally came the replacement of the fantastic and sales leader Xiaomi Mi A1, the new Xiaomi Mi A2, which promises to be along with the Xiaomi Mi 8 the best-selling Chinese smartphone of 2.019. At last we have the brand new Xiaomi Mi A2 that It works with Android One and it goes on sale at a very competitive price. 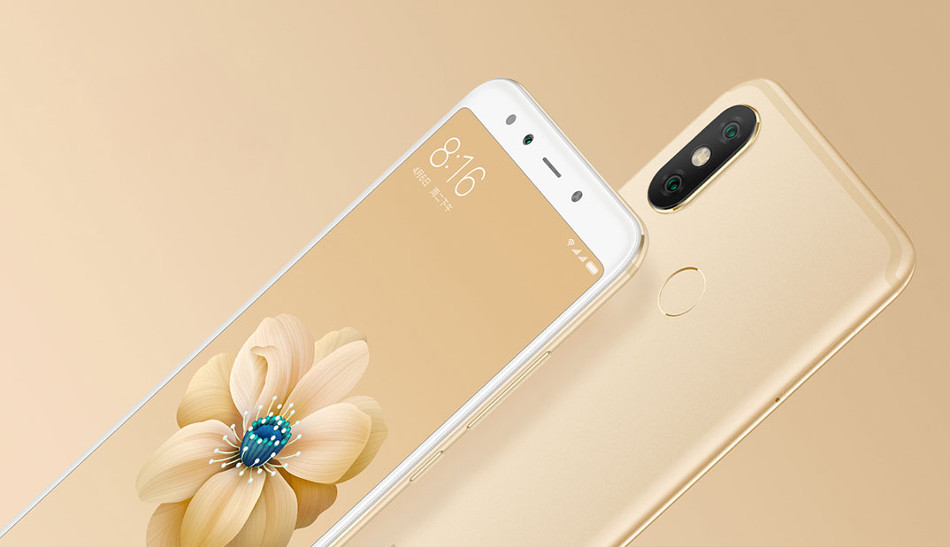 In the part that corresponds to the screen, has mounted a screen of 5.99 inches but all without increasing the size of the terminal that has dimensions of 1.589 x 755 x 73 mm. and all with a weight of just 166 grams. As usual in the latest Xiaomi models, frames have been reduced by taking advantage of space almost entirely. As far as its resolution has been expanded to Full HD + of 2.160 x 1.080 pixels that will provide a pleasant user experience and how much with metal finish and rounded crystals on the edges as expected. 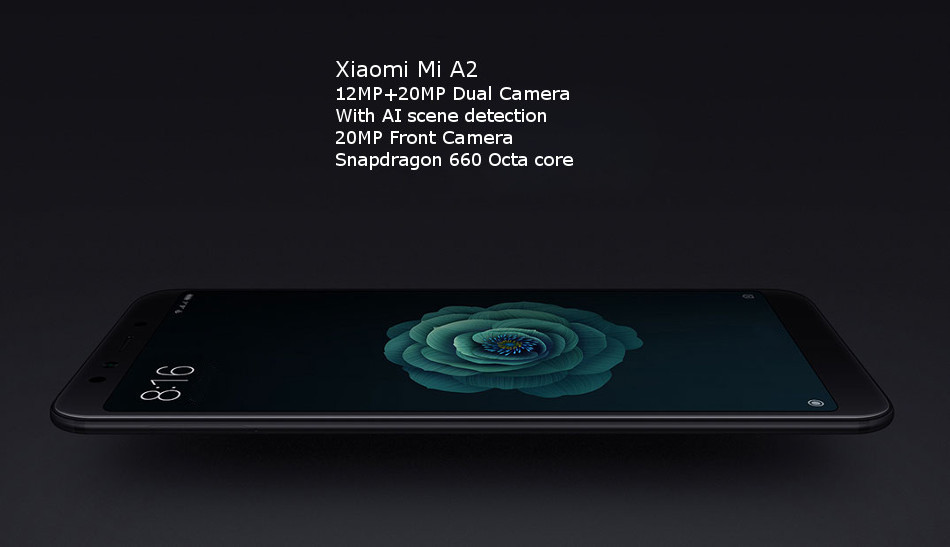 To move smoothly the applications has a powerful eight-core Snapdragon 660 processor with two basic configurations: one of them with 4 GB of RAM and 64 of ROM and the Pro version with 6 GB of RAM and 128 GB of internal storage. As for the battery has 3.010 mAh that is more than enough to give us a higher autonomy than a day with average use, and this time if you have fast loading through your Type-C entry which is appreciated because Starting at 3.000 can be quite tedious with a normal load that would take about 5 hours.

In the section of cameras, has two rear cameras of 12 and 20 Megapixels and a front of no less than 20 MP with which to make selfies with a quality never seen before, also has artificial intelligence that analyzes each of the photos for give you the best settings. The double camera will allow you to shoot better photos and also incorporate various effects such as the bokeh effect that will give your photos a feeling of three-dimensionality and also highlight the true protagonist of these.

There is a lite version with fewer features, but enough for many people. Among other differences we find that it has the Qualcomm Snapdragon 625, a slightly smaller screen of 584 inches, however the battery is 4.000 mAh.