The brand Xiaomi has just released the new tablet Xiaomi Mi Pad 3, but it has done so quietly to present a device that uses a screen of 7.9 inches, battery of 6.

Some features striking for you to think In renewing the one that you have in your house. Its impressive features start with the Xiaomi Mi Pad 3 has significantly increased autonomy as it has a battery of no less than 6. 600 mAh that will allow us to enjoy them for many days of continuous use. 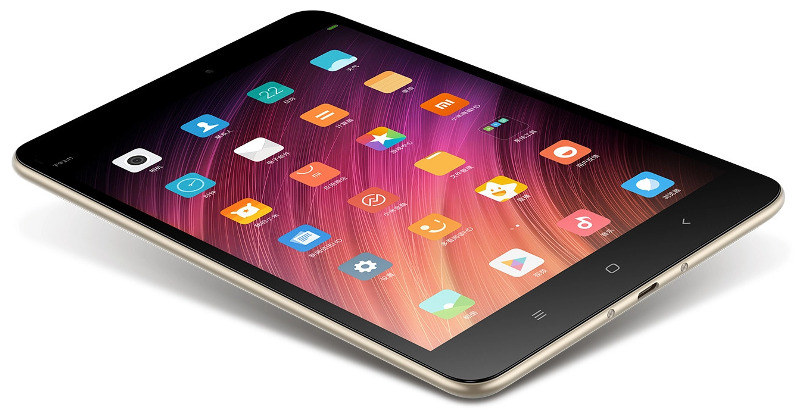 GHz accompanied by a PowerVR GX625 GPU, 4 GB of RAM and 64 GB of internal memory. It now has 4 GB of RAM instead of the 2 of the previous model. The lens of the camera is also significantly better quality and will allow us to record videos in FULL HD and as we have said before its great autonomy is one of its strengths, and more when it comes to an 8-inch tablet whose energy needs are lower Than models with a larger screen that need a great backlight. It also has a fast load that will allow us to have the tablet loaded in just over two hours through its Type C port.

Connectivity has also been improved as we have Wifi 802

11ac in both bands, both the 2.4 GHz and The one of 5 GHz. The connection of Bluetooth is the 4.2 whose consumption is lower with respect to old versions of this technology. .

Under Android 6. 0 Marshmallow along with MIUI 8. Maybe it would have been a good opportunity to introduce the Android 7. 0 but are reserved for the introduction of the future Mi 6, maybe just as with the Xiaomi phones can be easily updated. And it has two cameras, a main 13 megapixels and a front of 5 MP.

This website uses cookies to improve your experience while you navigate through the website. Out of these, the cookies that are categorized as necessary are stored on your browser as they are essential for the working of basic functionalities of the website. We also use third-party cookies that help us analyze and understand how you use this website. These cookies will be stored in your browser only with your consent. You also have the option to opt-out of these cookies. But opting out of some of these cookies may affect your browsing experience.
Necessary Always Enabled

Any cookies that may not be particularly necessary for the website to function and is used specifically to collect user personal data via analytics, ads, other embedded contents are termed as non-necessary cookies. It is mandatory to procure user consent prior to running these cookies on your website.